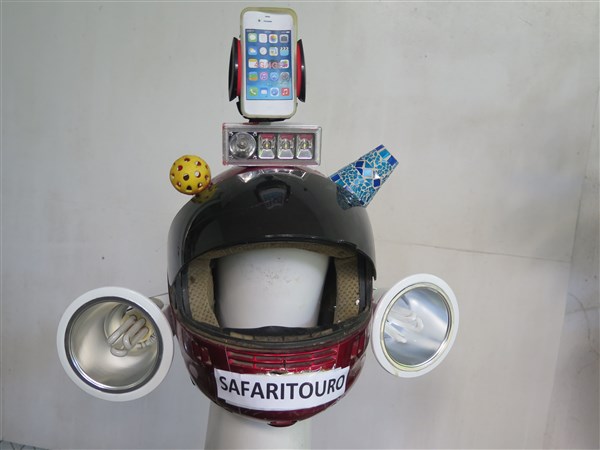 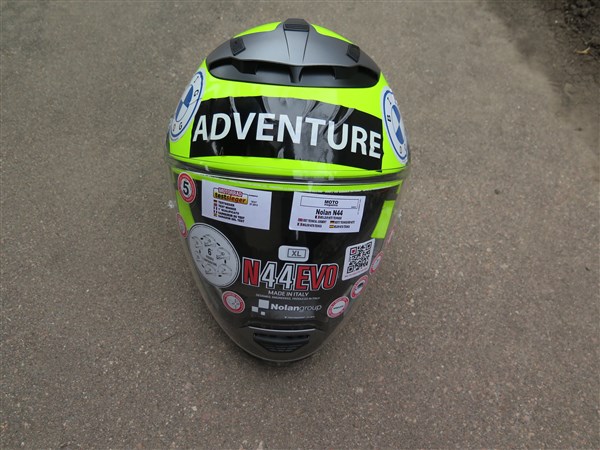 [Publisher’s Note: This post is a work of part fiction and satire, authored for educational and entertainment purposes only, based on some published facts and claims.  Names, characters, businesses, places, events and incidents are either the products of the author’s imagination or used in a fictitious manner. Any resemblance to actual persons, living or dead, or actual events is purely coincidental, with the exception of “Dr. G” and “Ozzy Osbourne”. The image of the Nolan motorcycle helmet, model N44EVO, is real, as are references related to it.]

Posted by RTW MOTORCYCLE ADVENTURE RALLY at 6:30 AM